Skip to Main Content
It looks like you're using Internet Explorer 11 or older. This website works best with modern browsers such as the latest versions of Chrome, Firefox, Safari, and Edge. If you continue with this browser, you may see unexpected results.

Suggest a piece of music or a musical score for purchase by the Library. which you wish to perform or study but we do not have in stock - we will be happy to consider your suggestion

Finding Music and Scores via the Library catalogue

The easiest way to find music is via the Library Search.

Music Shelfmarks in the Library

You can find music filed by these numbers on the shelves in a room (CZ018) on the left as you enter the the ground floor of the Curzon Library. Check the BCU Library Search for specific titles and availability.

Sheet music in the Library is shelved in room C018 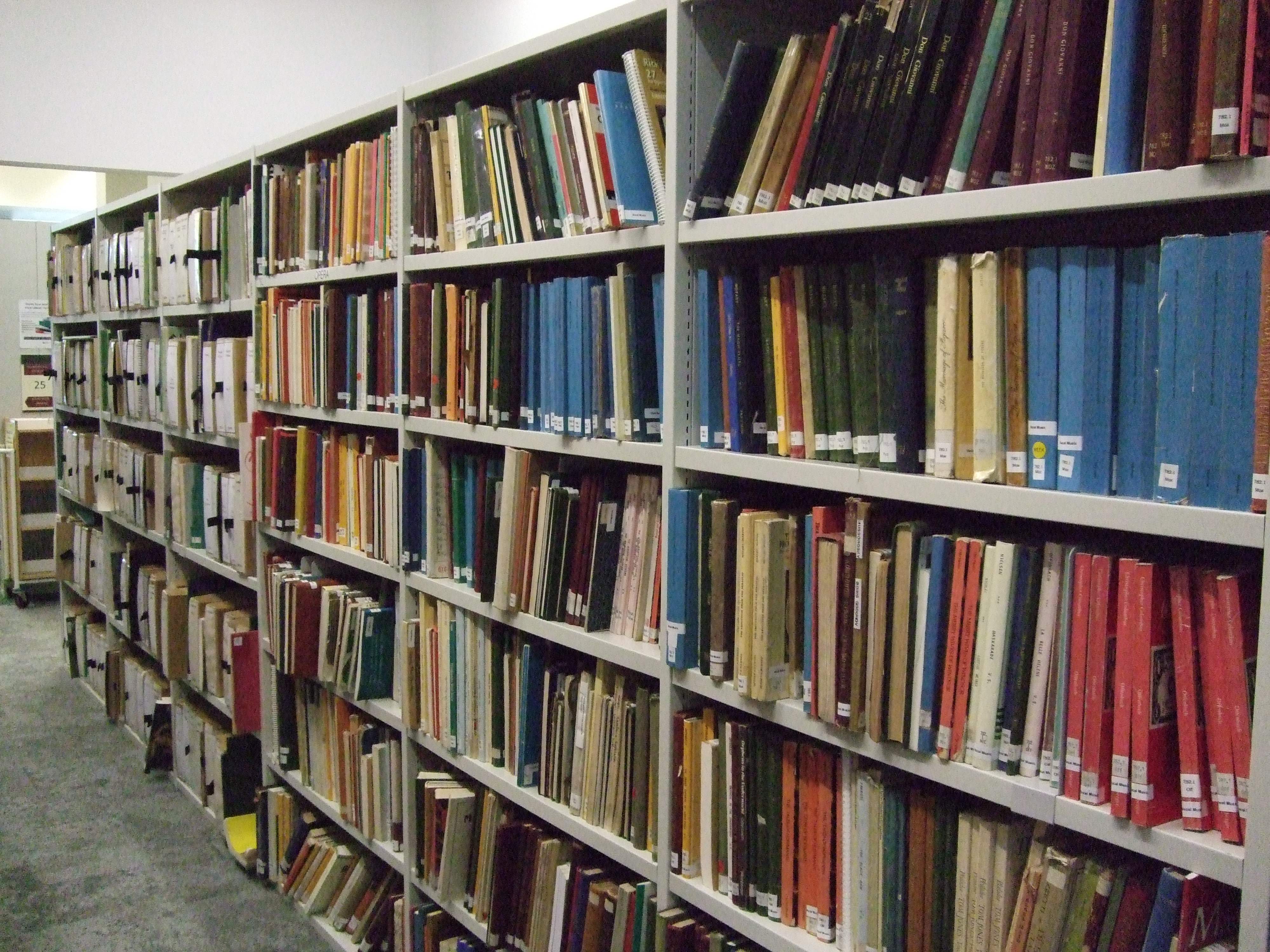 Searching the catalogue for sheet music is not as straightforward for books. Often the same piece will have different titles depending upon the language (Symphony, Symphonie, Sinfonia; Quartet, Quartette, Quatuor, etc. or its nickname (e.g. pastoral, Moonlight, Emperor, etc.). When we catalogue an item we try to give it a standardised title to make it easier to find but please ask for advice if you need help.

The sets of parts for Orchestral, Vocal, Brass Band, Wind Orchestra and Jazz Band ensembles are primarily for official Conservatoire performances and are kept in locked rolling shelves. Ask about sets at the Curzon Library HelpDesk.

Individual parts not for performance may be used in the Library but not taken out of it.

Some sets may be available for non-official performances but this is at the discretion of the Collection Management Librarian for Music, Francis Firth. If permission is granted a request card must be completed at least 48 hours before the music is required. The borrower is responsible for the safe return of all materials and agrees to pay for replacements.

If a set is not purchasable it may be possible to borrow it from another Library. There is a useful catalogue of orchestral and vocal sets called Encore

If if is not purchasable it may be possible to hire an orchestral (or, occasionally) vocal set. A useful source for discovering from whom orchestral sets may be hired is Zinfonia. which requires (free) registration.

The Royal Birmingham Conservatoire pays for the hire of sets for official performances. If you are arranging your own performance then it may be possible to arrange a hire but you would have to pay for it. Contact your Librarian, Francis Firth, to discuss this.

The Curzon Library contains in room C003 the archives of Birmingham City University which includes those of the Royal Birmingham Conservatoire.

More information about the Records and Archive Centre: University Archive

There is a general outline of the collections in the guide to the Records and Archive Centre.

There is an list of the Royal Birmingham Conservatoire archive holdings here.

Highlights of the Royal Birmingham Conservatoire archive include:

There is a partial catalogue by Michael Jones of this collection

and here is an updated version

There is also a list of the Herbert Lumby manuscripts.

The main collection of manuscripts by Sir Granville Bantock, Principal of the new School of Music in the Birmingham and Midland Institute 1900-1934, resides at University of Birmingham but the Royal Birmingham Conservatoire archive includes some manuscripts, related material donated by Lady Bantock and some of the books donated by Bantock to the Library of the School of Music.

A more detailed history by Roz Trübger may be found in:

There is a print copy of the Birmingham Flute Society Catalogue of concerted music 1894 in the Curzon Library.

These materials may be borrowed by all members of Birmingham City University Library. 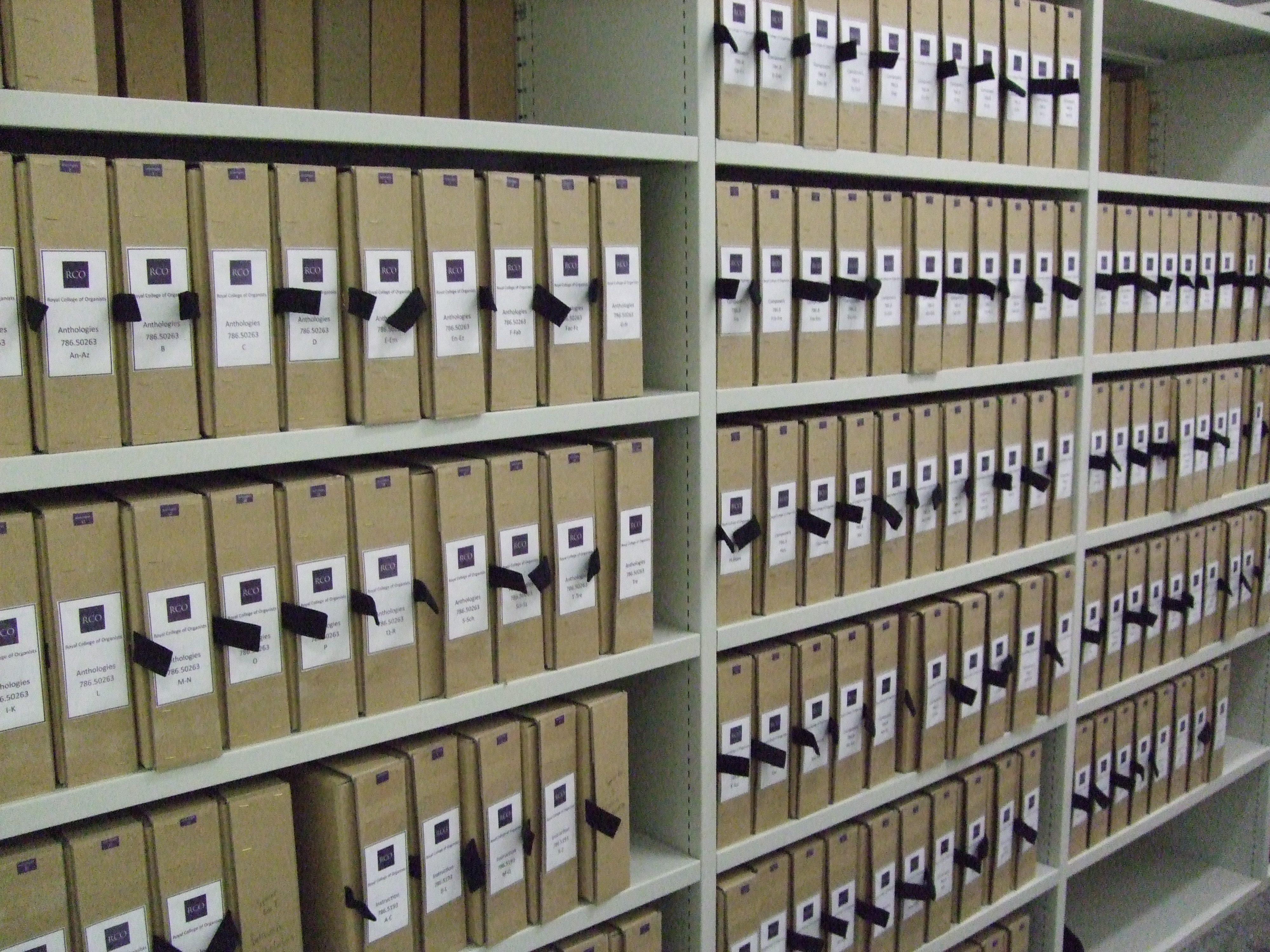